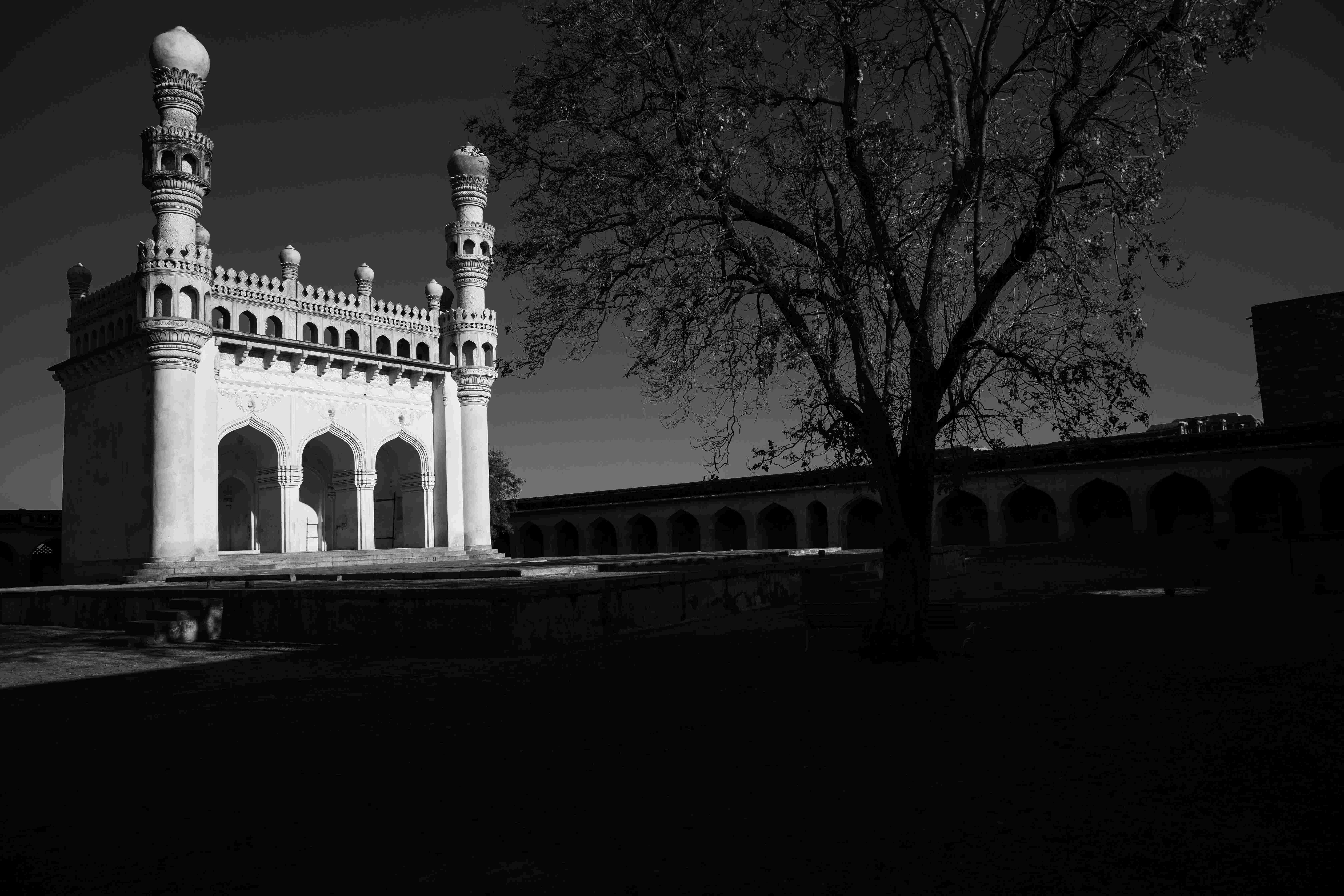 Jamia Masjid is an ancient mosque situated inside the Gandikota Fort. Also known as the Central Mosque of Gandikota, it is one of the must visit places in Gandikota.

Spread over miles, the massive 12th century Gandikota fort, made in red sandstone, comprises of gorgeous palaces with intricate carvings, religious places and a 5 mile perimeter wall. Jamia Mosque is one of the most noted architectural masterpieces inside the fort complex. Located besides a Hindu temple, the mosque set a great example of unity in diversity. The mosque was later addition to the fort than the temple of Raghunatha.

With simple architecture, the Jamia Mosque of Gandikota is quite grand in size and looks similar to Charminar in Hyderabad. Though the walls of the mosque have lost its sheen over time, it still manages to bewitch travelers with its simple, yet elegant Islamic architecture. Visitors of the masjid are first greeted by a grand multi-arched entrance, and then the main prayer hall where thousands of people once converged in heartfelt prayers. From the top of the entrance, one can spot the tower of the Madhavaraya temple located close by.

Jamia MasjidThis masjid inside the fort has covered a lot of area as the expansion of this mosque is vast to accommodate the people for offering Namaz.Rayalacheruvu LakeThis Lake is adjacent to the fort and origins from Pennar River. It is said that a fountain inside the mosque is connected with this lake but direct sources of the pipes are not seen.

The granary, GandikotaThe granary is said to be used for storing grains. It is adjacent to the Jamia masjid and to the west of Raghunathaswamy temple.There are yet many unexplored places and things in the region. Recent architectural research has revealed the presence of underground passages that connect the fort with the valley. The traps set to capture leopards and other animals are still in their place.

Way to reach it - Location

It is located 77 Kms from Cuddapah and 15 Kms from Jammalamadugu.